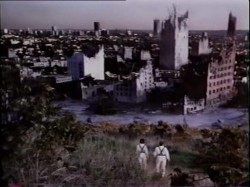 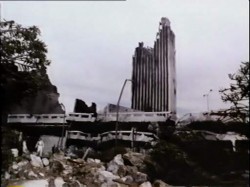 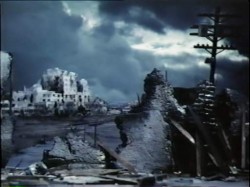 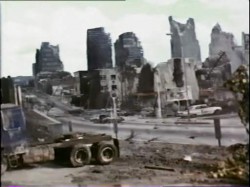 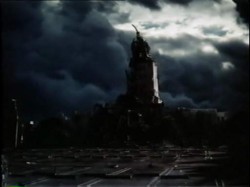 Skotak´s brothers during the filming of a matte shot. 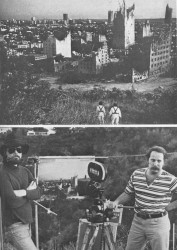 Jim Danforth was credited as additional space effects. Not sure what he made but I guess he was responsible for the planet Earth paintings. 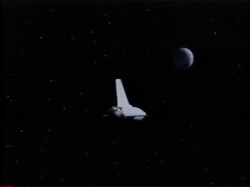 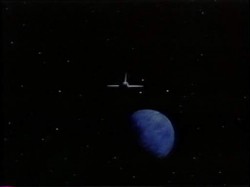 What I´m sure about is that he painted the Film poster. 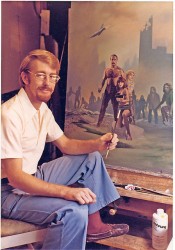