Michael “Mike” Minor was an illustrator and art director on Star Trek: The Original Series, The Beastmaster (1982) and Star Trek II: The Wrath of Khan (1982).Distinguished art director Michael Minor worked on several feature films during the ’70s and ’80s  Minor frequently worked in television and for his art direction has received an Emmy. He collaborated wit VFX house Coast productions run by Phil Kellinson, where he executed some matte paintings. Minor was also an expert on the use of hanging foreground miniatures. 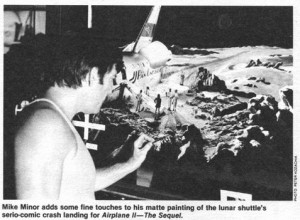 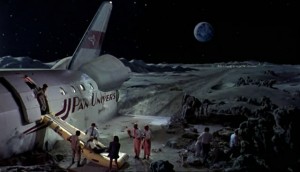