Russell E. Lawson was born in Canada on April 8, 1897. Lawson moved to Cambridge, Massachusetts in 1902 and lived there until relocating to Los Angeles in the late 1920s. For many years he was a special effects artist for the movie industry.

He worked at FOX matte department under Fred.Sersen. Lawson did mattes for one of the first catastrophic movies of the Thirties, DELUGE (1933). He and Jack Cosgrove teamed at the beginning of the Thirties and established their headquarters at Universal, but they worked also for other companies. They did mattes for BRIDE OF FRANKENSTEIN, THE BLACK CAT and TOWER OF LONDON. They worked together also when Jack Cosgrove runs the Special Effects Department for Selznick Intl.
From the Forties, Lawson worked as matte department head for Universal and later Universal-International and was responsible for the work in the remarkable Technicolor remake of PHANTOM OF THE OPERA (1943). During some years he got John DeCuir as a matte artist assistant. He left the department in 1961 and was succeeded by Albert Whitlock.

Upon retirement, he moved north to Paradise, California where he remained until his demise on May 13, 1975 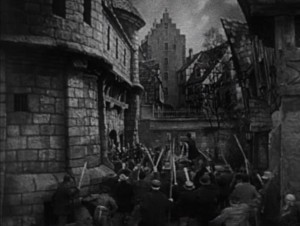 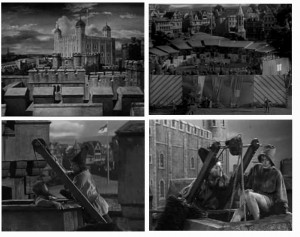 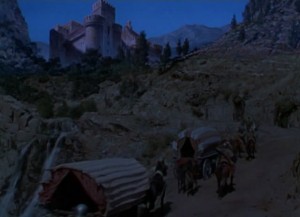 Lawson had credit for only a few films, but he was head of the Universal matte department  for over two decades and had to work on hundreds of films without  screen credit.