Biography:
Bob has been working creatively for over 20 years. He started his career at a Michigan based special effects house as an animator and matte painter. He worked on a number of television spots and movies. Soon after breaking into the business, Bob had the opportunity to flex his design muscles on many of the projects that came through the shop. Through the years, Bob has also illustrated many books, posters and all kinds of print related projects. Today, he primarily works as an illustrator with an occasional movie thrown into the mix. Bob’s latest film project slated him as production designer.
To see some og his illustration work go to: http://www.bobkayganich.com/
Filmography: 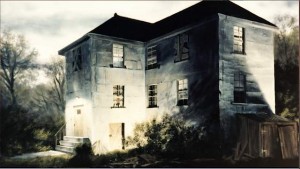 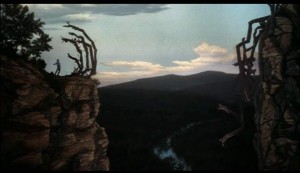