“Ken Hill, Tony Common, and Eric Critchley all initially worked for the BBC painting backdrops. They all went freelance after woods and Erik went to the states where he was an instant success. He sadly died on a car accident.” 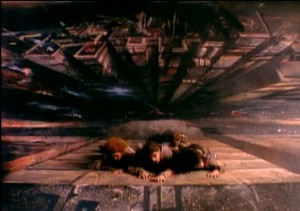 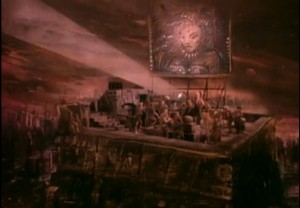 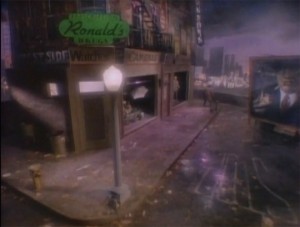 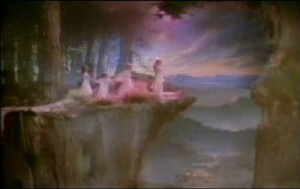