I studied Graphic Arts at the University of Quebec at Montreal, followed by Film Animation at Concordia University School of Fine Arts. I found the dynamic surroundings, artistic and technical challenges of cinema exceptionally stimulating.

For five years I was devoted to film animation and then spent ten years as a scenic painter, participating in the production of television series, clips, TV commercials, short films, and feature films.

Drawn to sculpting through film animation I turned my professional life towards this passionate multifaceted art and in 1998 I founded Arts 3D inc. The company is specialized in sculpture, molding, casting, painting, and production of props and décor for commercial and cinematographic projects.

More about her at http://www.luciefournier.com/index.html

Samples of her matte painting work. 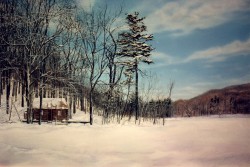 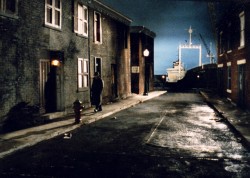 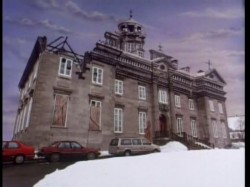 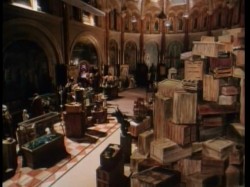