Biography:  Scenic artist and art director who executed some glass paintings for his films. 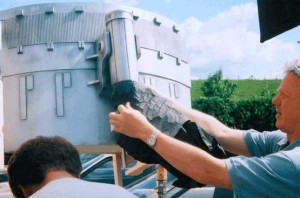 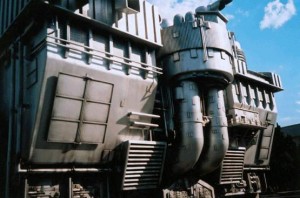 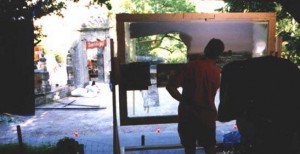 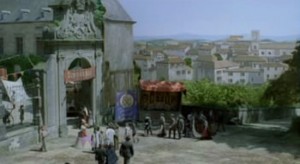