She was from a well-known family of Film artists at Gorky Studios department of combined shots, where her father Vladimir and her uncle Ivan Nikitchenko worked as well.

She made some matte painting for «Rossija Molodaja», which is a nine series Television film. In the first series, she made a matte painting with northern lights as well as some ships frozen in ice. 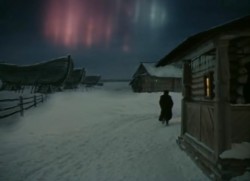 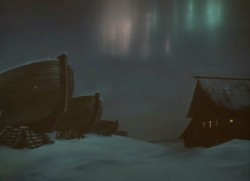 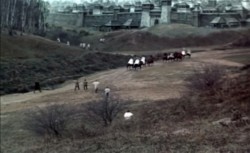