From 1959 to 1997 worked at the film studio ” Mosfilm “, which was his first and last job. During his career from assistant to the artist of combined shooting, he worked with directors: G. V. Alexandrov , A. L. Ptushko , G. N. Danelia , Yu. N. Ozerov , E. A. Ryazanov, and others.

All free time from working in the cinema, Edward Stepanovich devoted to creating paintings. He used a variety of visual tools and genres

Among his works are works made: watercolor, gouache, ink, ballpoint pen, pencil, pastel. But the most his favorite tool has always remained oil paints. He did not part with the canvas and the brush until the very last minute of his life.

Art Gallery. samples of his painting work out of Film business. 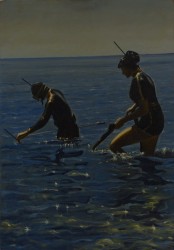 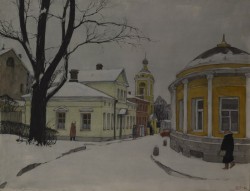 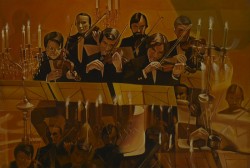 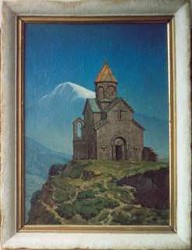 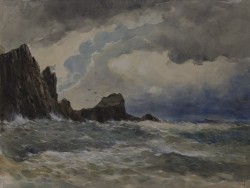 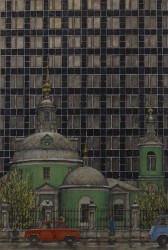 To see more samples of his paintings visit his web site: http://esmalikov.narod.ru/