Lawrence Butler was head of VFX department at Columbia for many years, but there was not a resident matte painter or team of artists. there were many matte artists that worked for Columbia pictures during the 40´s and 50´s. Juan Larrinaga, Hans Bartholowski or Lou Lichtenfield before moving to Warner Bros matte department.

For this musical drama-war settled in London, the matte artists enlarged the sets made at Columbia Studios in California showing some London’s streets. 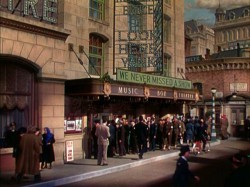 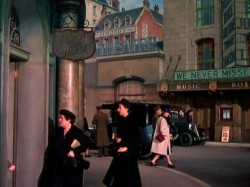 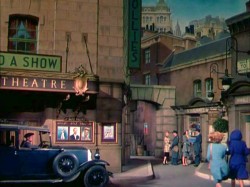 There are also several matte paintings used for nigh views, especially during the German Bombings in London. 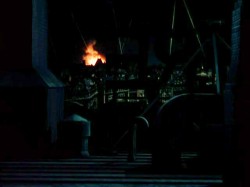 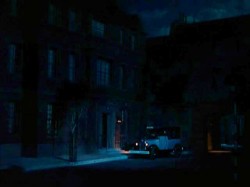 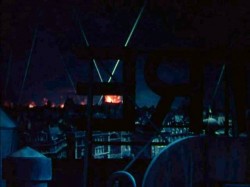 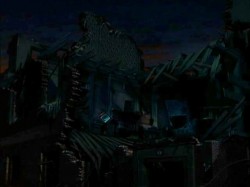 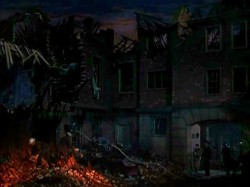 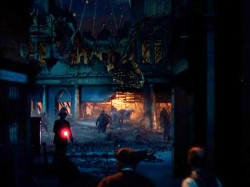