They recreated New York  city at  Denham studios, London.  There is not matte artist credited although we can see some wonderful matte paintings. The most reasonable option  would be Percy Day, but he moved his matte department from Denham to Shepperton  after filming Black Narcissus (1947) and again, it is difficult to think that he had worked in a movie during  those years without credits.  the paintings may be handled  by  some of his woman assistants, Joan Suttie or Judy Jordan , maybe with Les Bowie or some other of the young British matte artists. 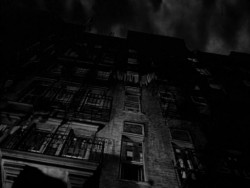 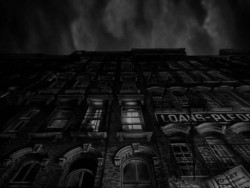 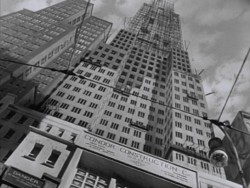 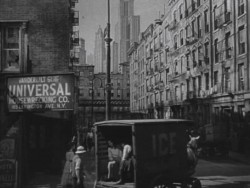 There are also some beautiful  backdrop paintings. 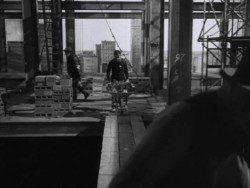 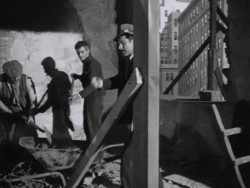