Together with partners Jack Rabin and Louis DeWitt, Blog was known throughout the 1950s for providing special effects for low budget producers. The team would also put together their own projects with Block doing much of the writing.
Date of birth . 2 December 1910. Date of death . 3 May 1986 Los Angeles, California, USA. 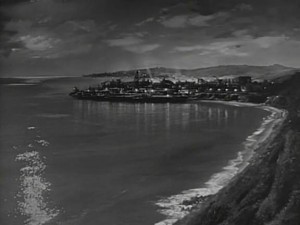 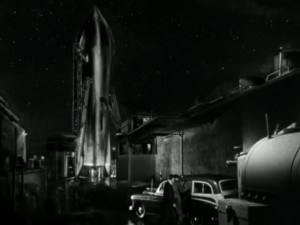 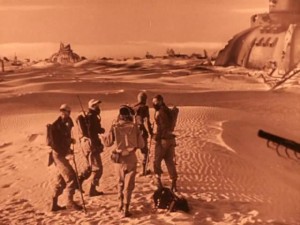 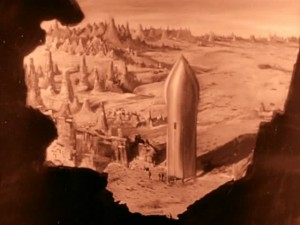 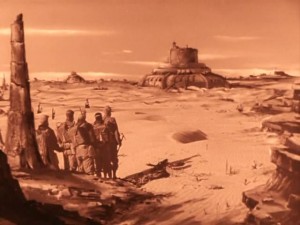