Mexican film industry used matte paintings and miniature tricks since the 40´s. The miniature and model works were usually under the art directors and the name of the model makers and miniature artists remains unknown.

I have found only one matte painter credited at Mexican films, Max de Vega. He was a Mexican artist who worked also at USA, painting mattes at T.C. FOX matte department under Fred Sersen. I guess he went back to Mexico from time to time painting mattes at some films.

During middle 40, matte painter Irving Block went to Mexico after working at 20th Century Fox, and he set up a FX department. He went back to USA to work at MGM.

At some of those films there were some Mexican FX technician credited. But I don’t know if any of those artists were involved on the matte paintings. Probably there must be any Mexican art director or scenic artist who executed those matte paintings from time to time.

Those are the only matte painters I know for sure that worked at some Mexican films aside from the Spanish artist Enrique Salvá, who worked at Mexico during some years at the middle 50´s.

Miniatures and models were used also very often, but uncredited. I only can get credit to the art directors for probably supervising and designing the miniatures without knowing who the miniature builders were. 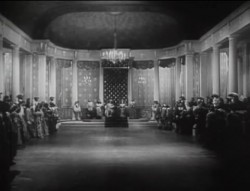 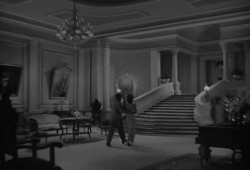 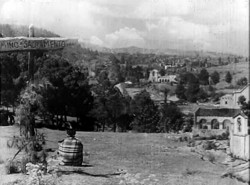 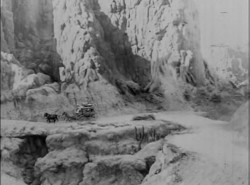 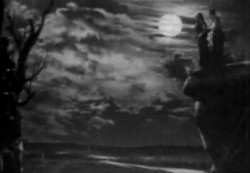 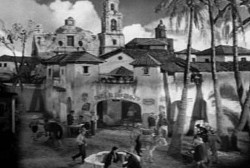 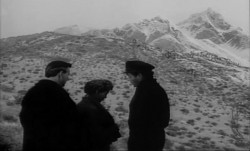 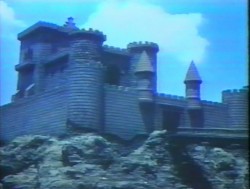 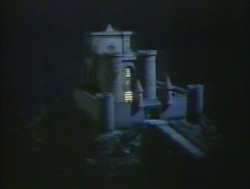