As a fine artist, Huebner painted landscapes, seascapes, cityscapes and portraits, creating some 2000 paintings and exhibiting in 50 one-man shows. He also taught art as an instructor at Chouinard Art Institute.

for  full information visit his site. 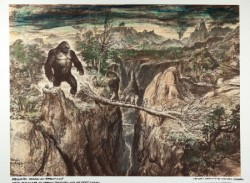 Some illustratios for Planet of the apes (1968) 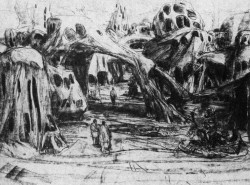 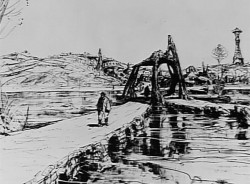 Illustration made for Blade Runner (1982) 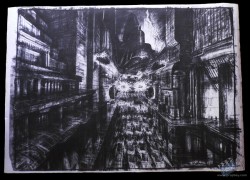