Born in Paris, 1883, he painted backdrops for Opera Covent Garden and the Comedie Francaise. At age 22, he went to Gaumont Studios where he was responsible for design sets, paint backings and special effects.
At 1912 he went to New York to work at “Eckair Film company”, Two years later he began his collaboration with Maurice Tourner working as art director for 31 of his films.
His career as art director was never an obstacle to his real vocation, painting. He liked painting the bakings and the glass shots for his movies, which drove him to accepted some matte paintings assignments for other movies.
At 1937, he abandoned his art director career favoring his painting jobs. He worked at MGM for years, painting bakings for movies like Marie Antoniette, The Wizard of Oz, An American in Paris or Singing in the rain.
Extract from the book “Architecture in the movies, Juan Antonio Ramirez”

Portrait of Ben Carré, photo by Mark Morris taken in 1972 as he looked out the window to his backyard in the house that he designed.

Scanned images from the program booklet of the Thames Television Exhibition at the Victoria and Albert Museum in 1979 “The Art of Hollywood”.  Courtesy of Mark Morris. 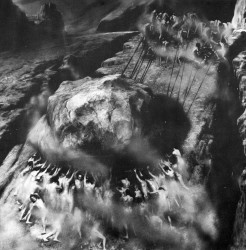 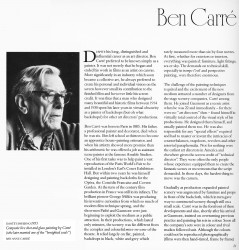 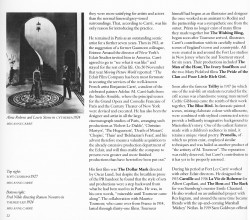 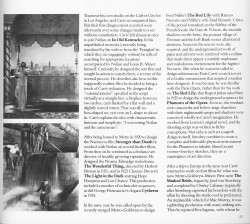 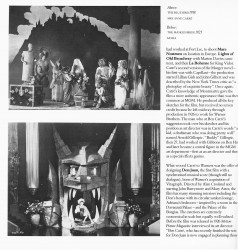 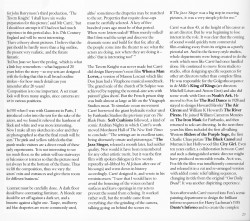 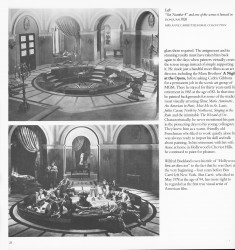 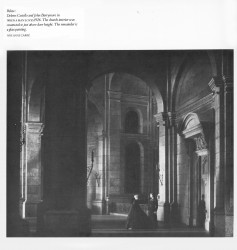