Benjamin Abelardo Resella, born on May 14th 1917 , in the Tondo district of Manila, Philippines to Teodora Velayo Abelardo and Isabelo Resella. His father, Isabelo Resella, a renowned jewelry designer,sculptor, and scenic artist, died when Ben was three months old. Ben learned the art of scenic designing from his grandfather, the famous painter, Juan Henson Abelardo. He started as an apprentice to his grandfather at the age of 11 at Juan Abelardo Scenic Studio at Manila’s Grand Opera House. At the age of 15, Ben began his humble beginings in the Motion Picture Industry at 1937 working with his uncle Richard Abelardo as assistant art director and special effects artist. They both executed glass and matte paintings.

In 1941, World War II interrupted Ben’s promising career of scenic art and film. He enlisted in the war and served his country. During Japanese occupation, his oldest half brother Domingo Resella, who worked with the American Brothers of Ateneo de Manila University as their scenic artist died. Ben would be taken as prisoner and forced to walk the Bataan Death March of 1942 along with 68,000 Filipino and 12,000 American POWs and thousands of civilians including men, women and children.After arriving in CampO’Donnell, Capas at Tarlac, Ben had to survive the horrifying and dismal life in a Japanese Concentration Camp.

1947-1959 Supervising Art Director and Head of the Special Photographic and Background Projection for Sampaguita Pictures Inc. Introduced the first “Hanging Miniature Shot” and the first professional Studio Camera Crane in the Philippine movie studio and Animation.

1966 to 1967: Theatrical Scenic Artist
Ben Resella’s California legacy began at the San Francisco Opera House. Here as a scenic artist he painted sceneries for Operatic Theatre. The Local 816, business agent, Mr. Clayton Thomason later discovered him to be an excellent perspective delineator. He was immediately relocated to Hollywood to work on the musical “Hello Dolly” in 1967. He would make his impact in the Motion Picture and Television industry as the scenic supervisor for J.C. Backings at the Twentieth Century-Fox Studios. Mr. John Coakley, the owner of J.C. Backings, Inc., made Ben his scenic supervisor for more than 20 years.

1967 to 1987 Scenic Art Supervisor & Designer
As Scenic Art and Design Supervisor for J.C. Backings Corporation, Ben set a high standard of artistic quality for every project undertaken. He actively designed and painted backings and special scenic effects for many motion picture films and television productions. 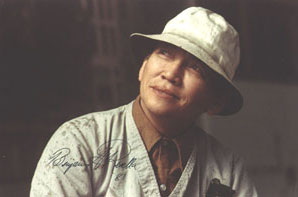 Matteshots from Ibong Adarna (1941) Painted by Resella and Richard Abelardo. 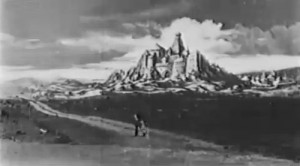 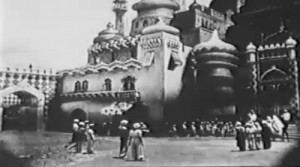 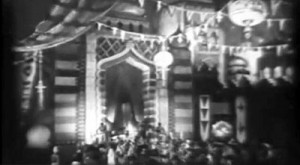 Samples of his scenic work in United States. 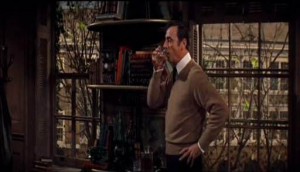 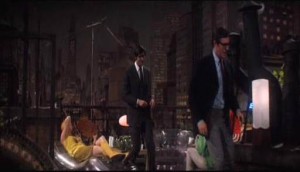 Ben Resella working on  a scenic painting for Earthquake(1974) 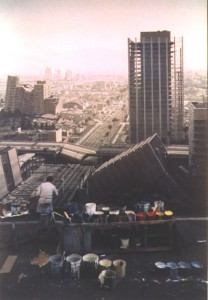 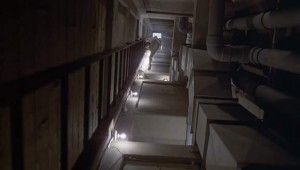 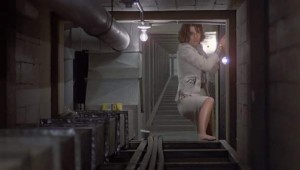 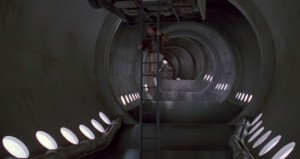