Before becoming a free-lance illustrator in 1977, Miller was art director for the National Air & Space Museum’s Albert Einstein Planetarium. Prior to this he was a commercial advertising illustrator. His primary work today entails the writing and illustration of books specializing in astronomical, astronautical and science fiction subjects,
and has been a production illustrator for motion pictures, notably Dune and Total Recall. He has also done preproduction concepts, consultation and matte art for David Lynch, George Miller, John Ellis, UFO Filmls and James Cameron. He designed and co-directed the computer-generated show ride film, Impact!.
Miller has also written several novels, including a tetralogy of fantasy novels—Palaces and Prisons, Silk and Steel and Hearts and Armor and Mermaids & Meteors.

For more information , images and and full biography, visit his web site:

Some illustrations made for the film “Dune” (1984) 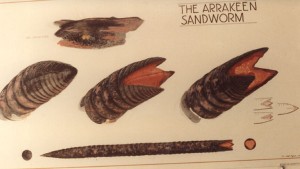 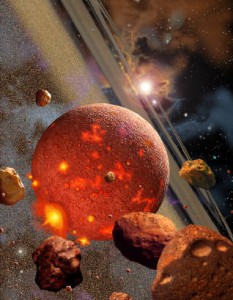 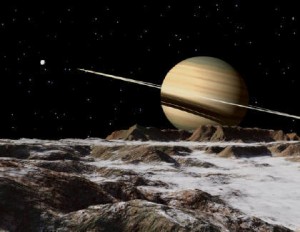 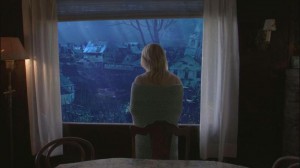 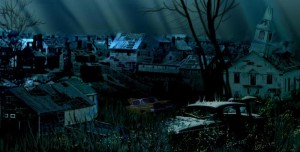