“I started Art School at the age of just 14, and I left 6 years later as an illustrator. In 1979 during an exposure which I took part in, gave me the opportunity to meet people working in the cinema. With nothing to lose, I followed them and I started to paint on glass. I have never followed a career plan and have always let myself be carried by the wind. The cinema, and matte painting in particular, taught me the techniques, and with the years I matured to be able to give an acceptable wisdom to the art form. ”

To see some samples of his  recent work, visit his site:  http://www.jeanmarievives.com/
Filmography: 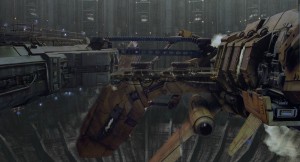 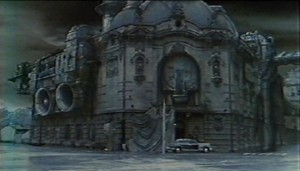 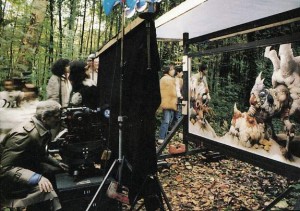 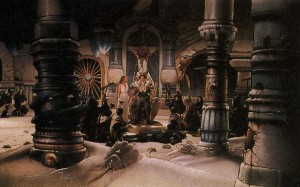 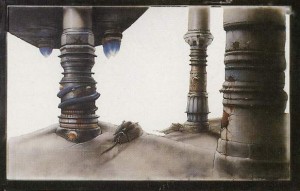 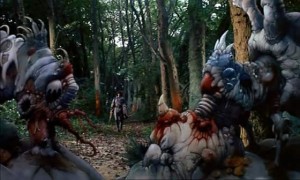