Arturo Uranga is a Brasilian artist who has worked as art director, animator, Fx artist, producer and director.
At 1985, director Jorge Duran asked him if he could made a glass painting for his film “A Cor do Seu Destino”. Arturo said he had never tried, but he knew the theory from books and magazines, so he made the first matte painting at Brasilian Cinema.
Filmography: 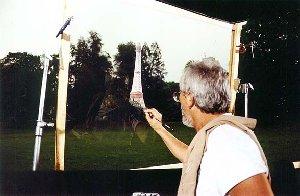 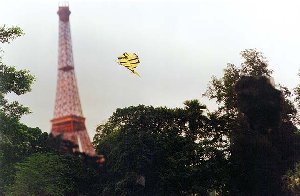 A foreground miniature and a matte painting for “Princesa Xuxa” 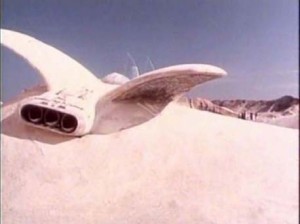 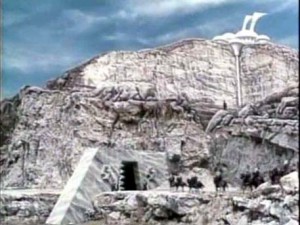