George Samuel was head of matte painting and constructor at Shepperton FX department during the early 50´s under supervision of Wally Veevers. Before that, he worked under Walter Percy Day. As  British FX technician Cliff Richardson remembers “ At that time (1947) Poppa day was at Shepperton. He ran his department with Wally Veevers and the Samuels brothers, Ted and George. They handled all the matte paintings”    From the book Movie Magic by John Brosnan.

Some biographical information from George and Ted Samuels family:

George with Wally Veevers was commissioned to work on movies at Columbia Pictures, New York… (sadly at this moment in time I haven’t the information as to which movies)They departed from London on PAN-AM Airways to New York on 17th July 1946 for a lengthy stay of three months…
They were accommodated at the famous St. Regis Hotel on Fifth Avenue at 55th Street, New York…this hotel was next door to the then Columbia Pictures Building.

George also purchased the home/house that was owned and lived in by the famous Madam Tussuad… it was called The Hawthorns in Croxley Green, London… the house was sold to him by the Tussuad family. There was an art studio beside the house in which Madam Tussuad made her waxwork images…this is where George would make miniature props and paintings for the movies he was involved in. His brother Ted would also work with him in his studio at times.

Thanks to Jackie Stokes.

An article that mentioned that trip to U.S. of George Samuels and Wally Veevers.  It look like the purpose it wasn’t to work on any specific film, but to  improve FX techniques. 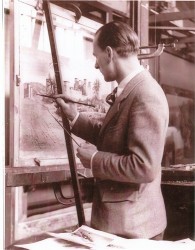 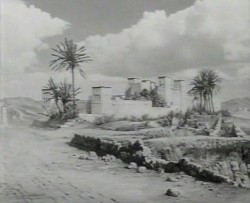 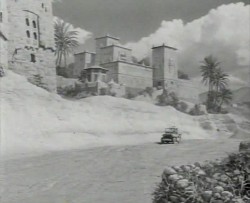 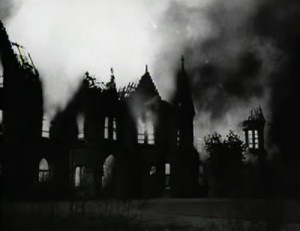 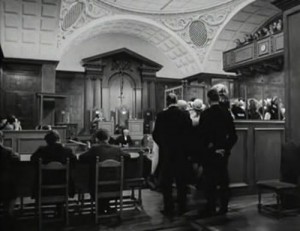 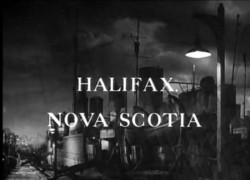 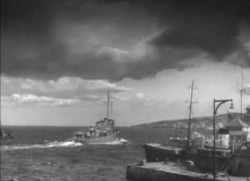 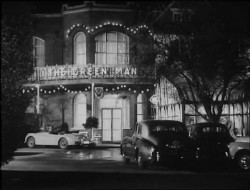 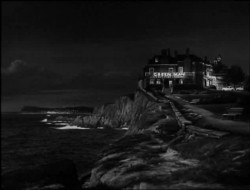