Ettore Serbaroli was born in Italy 1881; he started working with Italian portrait painter and muralist Cesare Maccari. At 26 years old, he went to Mexico to execute some mural works at The Palacio de las Bellas Artes. With the Mexican revolution he moved to San Francisco with his Mexican wife, were he made paintings and murals for the Panama Pacific international Exposition. He also was required to paint embellishment on the ceiling at Randolph Hearts fabulous castle at San Simeon. That makes him get in contact with some people at film industry, and he got an offer to work at First National Pictures. In 1927 he moved to Hollywood and started his
career as portrait artist for films. He also contributed paintings scenic backgrounds, murals and collaborating with FX department doing occasionally works at matte painting.
He worked at RKO, Warner Bros, Paramount and T.C.Fox until late 40´s, when he focused his painting career into ecclesiastical artwork. He executed mural and paintings for more than a dozen California churches, unitl his death at 1951.

(Biographical information and pictures thanks to his grandson Joseph Serbaroli Jr.)
Full article about Ettore Serbaroli and more images at: http://www.artdirectors.org/sites/art/information/Perspective/Perspective_2008_Oct_Nov.pdf 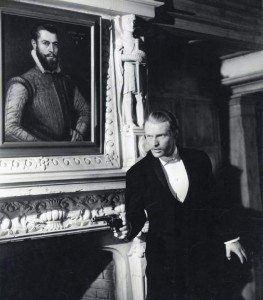 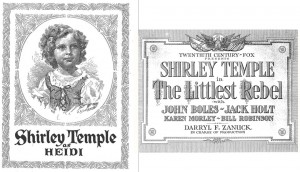 3. Matte shot fo “The rains came” (1939). The film earned the Award for Special Effects to head of department Fred Sersen. 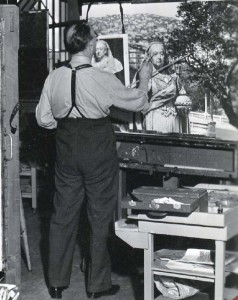