” I can tell you that he first worked as a matte painter at Pinewood Studios – he was employed in the general stores there and painted as a hobby. Cliff Culley, the in-house matte painter at the studio saw Charles’ work and gave him a job. Cliff was a very good painter, particularly of fine detail, and he trained Charles in the finer points of matte painting.

When Pinewood closed down its optical/matte painting department in the early ’70′s, Charles got a job as a milkman and later moved to Bude, in Cornwall. It was, I think, on Dark Crystal in 1981/82 that Roy Field asked him to come back do some matte painting work. After that, he worked on other films like ”A Christmas Carol” – the version starring Edward Woodward (I think it was a TV film). On the projects involving Roy Field (who also used to work with Cliff Culley) Charles was usually employed by the production company making the film, but probably also carried out some work for Optical Film Effects and Field Films. “ 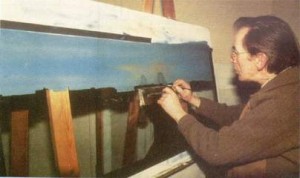 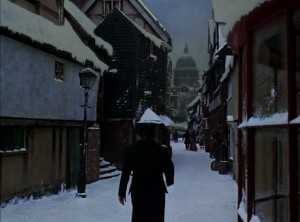 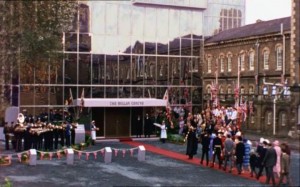 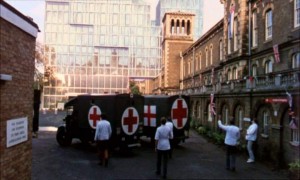 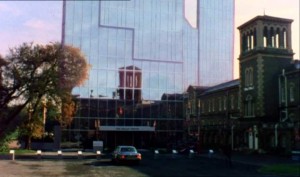